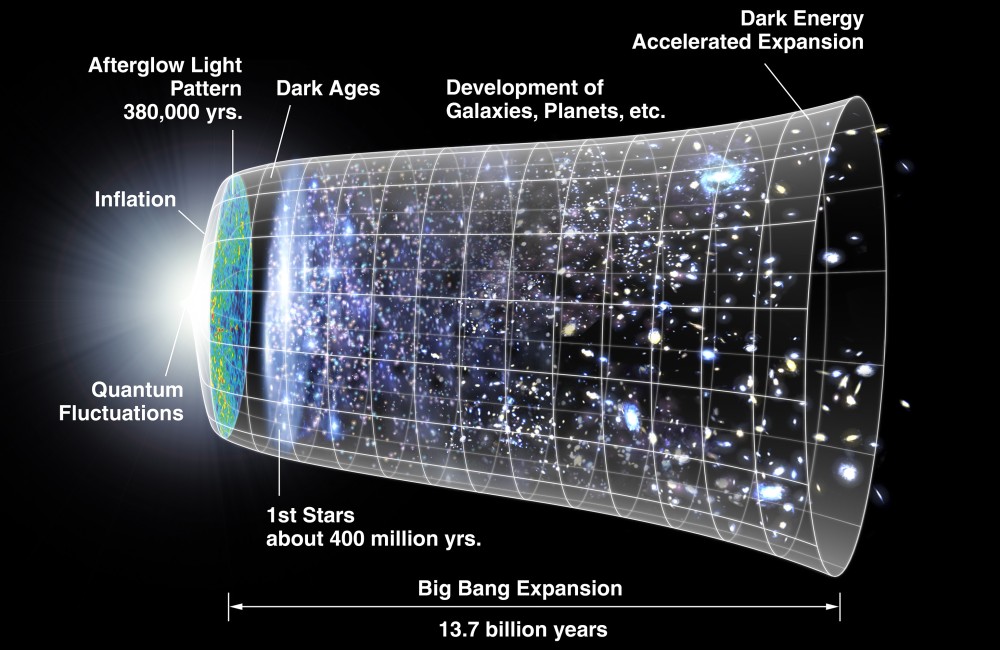 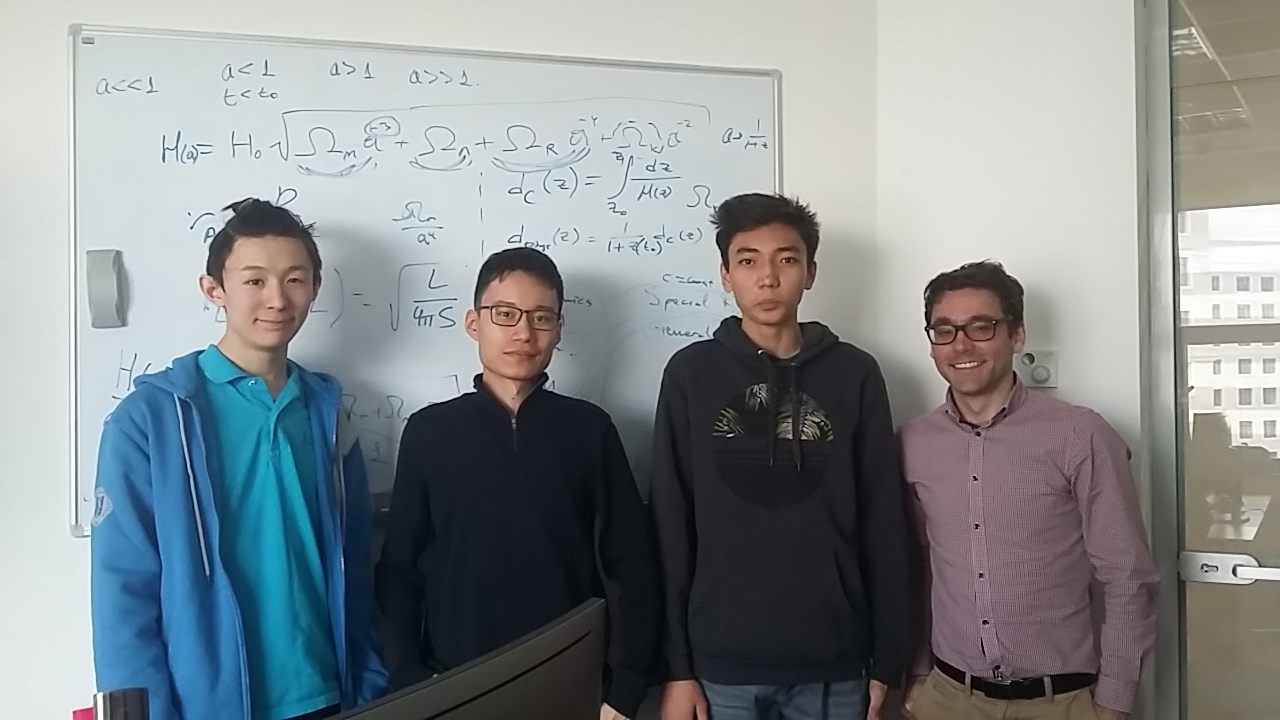 Scientific discussion with students at ECL
Sultan and Khalykbek presented a white-board presentation on cosmological distances. From left to right: Khalykbek, Sultan , Aibolat and Mikhail. 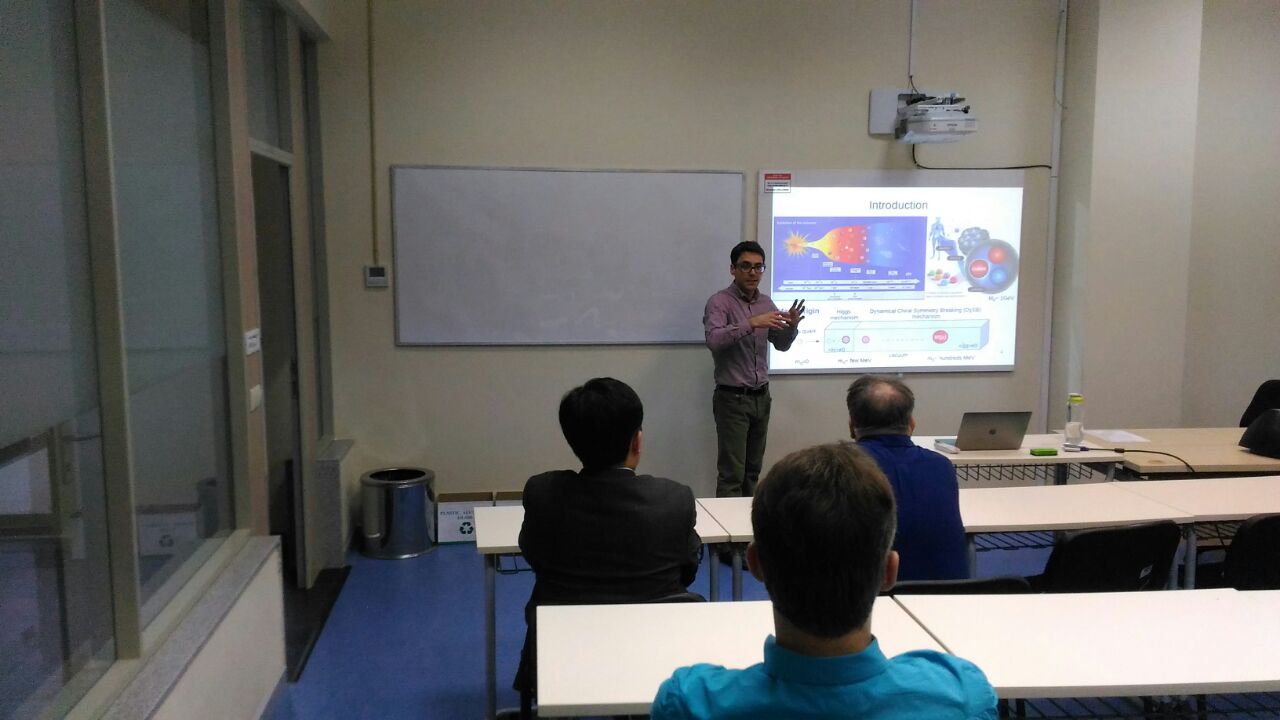 Denissenya M. delivers a talk at the Physics Seminar at the SST 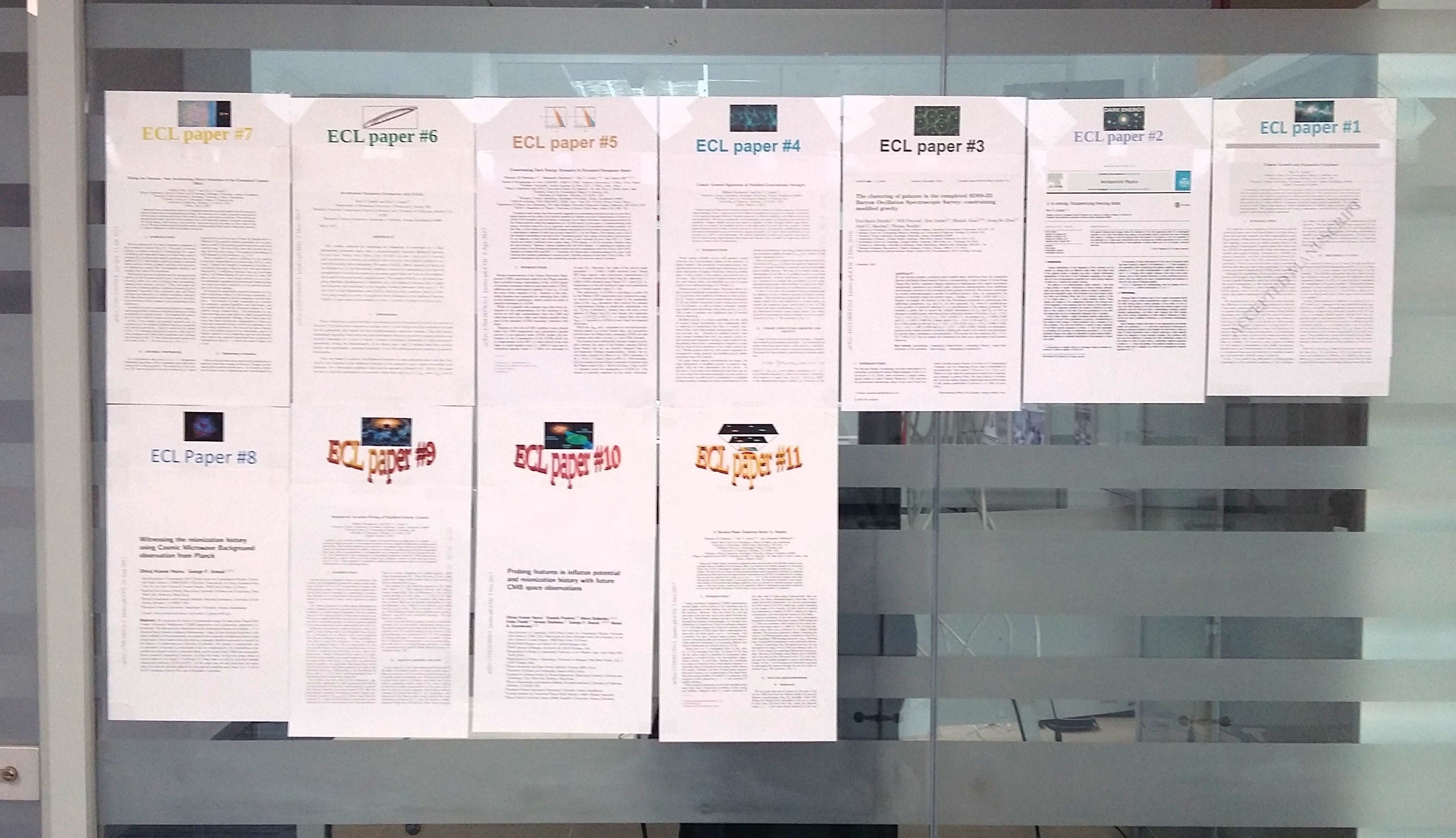 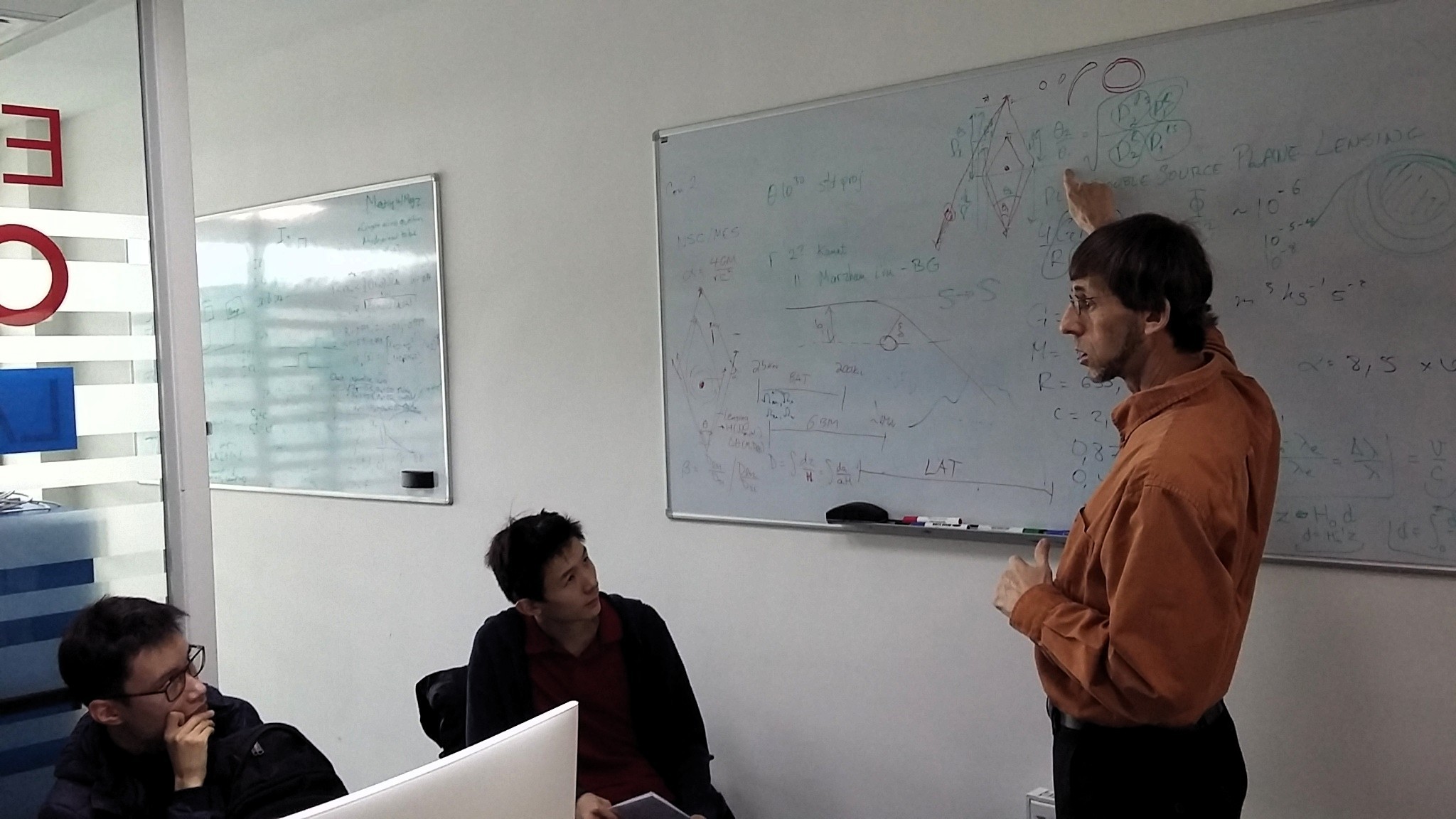 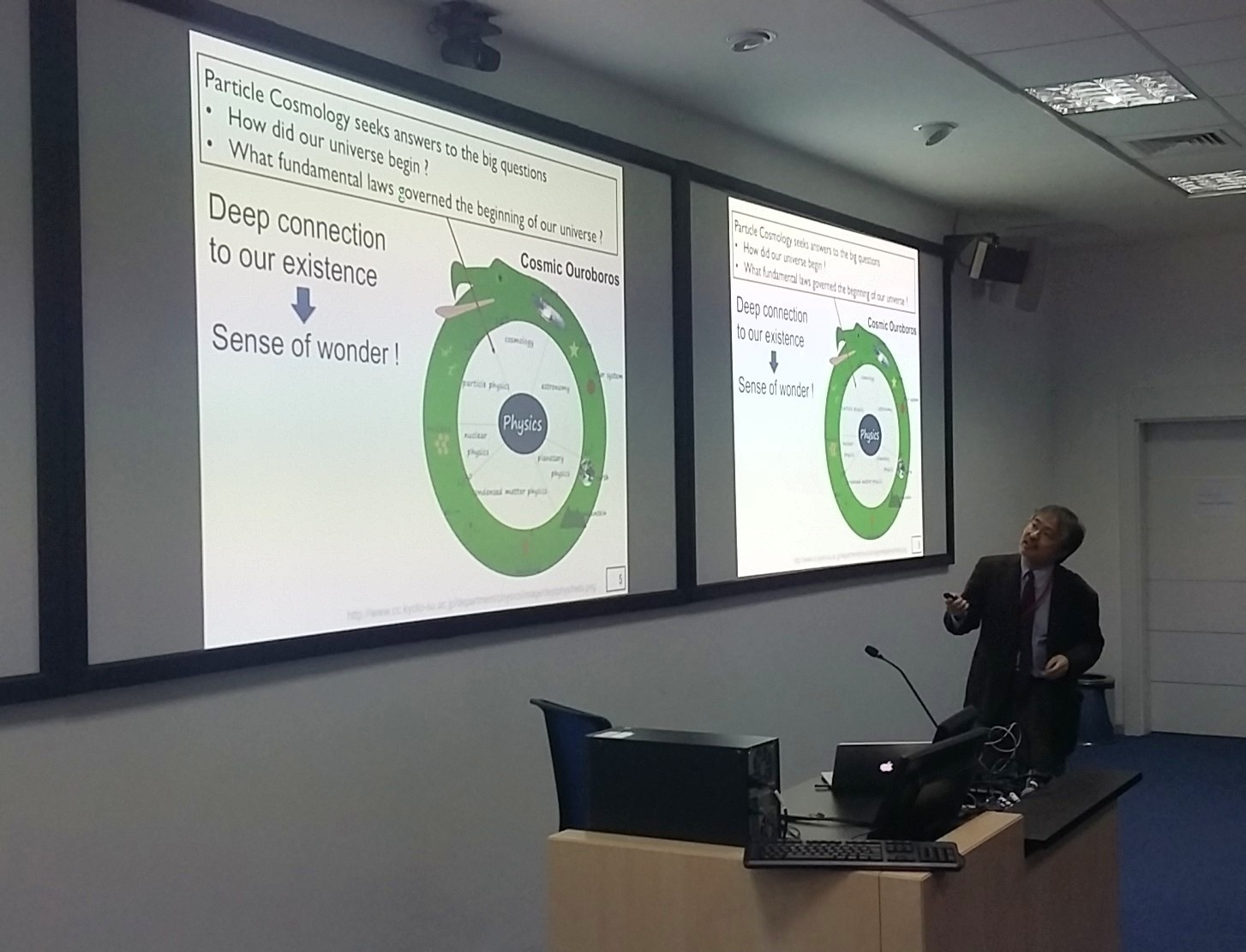 Cosmology is a study of the Universe and its origin. Current progress in theory and cosmological observations marks a new era of high precision and big data with a goal of ultimate understanding of the mysterious nature of the dark energy causing accelerate expansion and the dark matter binding together galaxies. Energetic cosmos laboratory theory and data analysis devision is focused on developing new approaches and statistical methods to test the ingredients of our universe and Einstein’s theory of gravity. We use advanced statistical methods which include nonparametric methods and machine learning techniques to analyze cosmological observations of the cosmic microwave background (CMB), gravitational lensing and large scale structure against theoretical constructions and cosmological models. Please see ECL Publications for many of our papers.

Redshift requirements for the next generation Supernovae surveys.

Imaging surveys will find many tens to hundreds of thousands of Type Ia supernovae in the next decade, and measure their light curves. In addition to a need for characterizing their types and subtypes, a redshift is required to place them on a Hubble diagram to map the cosmological expansion. We investigate the requirements on redshift systematics control in order not to bias cosmological results, in particular dark energy parameter estimation. We find that additive and multiplicative systematics must be constrained at the few X10^(−3) level, effectively requiring spectroscopic followup for robust use of photometric supernovae. Catastrophic outliers need control at the subpercent level. We also investigate sculpting the spectroscopic sample. See our recent publication to read more on this.

Cosmic spatial curvature is a fundamental geometric quantity of the Universe. We develop a model independent geometrical approach to measure spatial curvature directly from cosmological observations. The curvature is determined by employing measurements of strong lensing time delays and supernova distances. We propose two complimentary curvature estimators K and Ω k which differ by error propagation characteristics and redshift dependence, as shown in Figures (a) and (b). Our simulations of redshift distributions and distance measurements of lenses and sources showed that the model independent methods can constrain the curvature to ± 0.006 with next generation measurements. See JCAP 1803, 041 (2018) for more details.

Cosmic growth of large scale structure encodes the information on the history of cosmic expansion and gravitational coupling. Next generation of galaxy redshift surveys will measure cosmic structure at higher redshift and may enable us to test theories of modified gravity against observational data. In particular, measurements of the redshift space distortions of galaxy clustering can be used to directly probe the growth g and growth rate f of cosmic structure. In our framework we incorporate these cosmic growth observables and propose useful parameterizations to discriminate between different classes and models of modified gravity including f(R) and DGP gravity. We derived from the growth equations a one parameter description of the effects of modified gravity at z>3 on growth observables, and we demonstrated numerically a two parameter description of the effects of modified gravity at z<3 on growth observables. This laid out a clear formalism for testing the properties of gravity from the observational data. We combined analytical and numerical approaches to show the possibility of estimating 5-10% deviations in the amplitude of the modified gravitational strength G based on projected uncertainty measurements of the redshift distortions at the Dark Energy Survey Instrument (DESI), see JCAP 1706, 030 (2017). We applied 2-3 parameter modified gravity description to point to specific characteristics of the underlying theory whether the modification is rising, falling, nonmonotonic or multipeaked, for more information check JCAP 1711, 052 (2017).